What is Tennis Tipping?

-Tennis Tipping is a game which tries to recreate the atmosphere of the ATP circuit. It consists of predicting the winners of the singles matches of a given day or round, but unlike the other tennis prediction games, the players are sorted in a knock-out system. That means each participant plays a different participant, and whoever gets the highest score moves on to the next round, when the winning players begin a new match (scores from the previous round are not carried on).
Here are some other similarities between TT and the ATP Tour:
· The game can be played individually (singles competition) or in pairs (doubles competition - the scores of each of the team players are combined);
· The categories of events are in compliance with the ITF/ATP regulations (Grand Slams, Masters 1000, ATP 500, ATP 250, Challengers/Futures, ATP Tour Finals, Davis Cup);
· Entries and seedings are based on a 52-week ranking system.

Just find the thread of the tournament you would like to play and post ‘IN’. The Tennis Tipping tournament threads are usually opened in the Forum of the actual ATP event. The exceptions are the Challengers and Futures, which are placed here. The calendar of events being held each year can be found in the Managers Thread.

The deadline for entries in Challengers (began in 2019 with alterations to the challenger tour) is Friday 6 PM CET (or CEST) three days before the start of the tournament. Players who commit after the deadline are considered ‘Alternates’ and placed in the bottom of the entry list.

If you want to play doubles, you must find a partner to play with you. You can either ask for a doubles partner or contact someone who is also looking for a doubles partner in the tournament thread. We recommend the use of Private Messages (PM) to make sure your request has been read by the other player. After you settle the partnership, you just need to post ‘Doubles with (name of the player)’ in the tournament thread.

It’s important to know that you can only commit to one tournament in each week. You are allowed to change tournaments (only once), but you must withdraw from the tournament you have entered first. Keep in mind that if you change tournaments, you will be placed in the bottom of the entry list of the event you decide to play.

Since the beginning of the 2019 season there will be no qualifying in Challengers and all of them will start Monday the earliest.

How to send in picks:

Picks can be sent in as soon as the draws are ready. Remember, you pick a winner in every match! Picks should be sent by PM, so that your opponent does not know your picks. Picks should be titled: TT . Picks can be sent in anytime until the beginning of play each day, or in special cases until the deadline set by the manager in order to benefit the majority. If you're still in both singles & doubles, you use the same tips for both. For doubles, you still tip the ATP singles matches, not the doubles! No changes can be made after the play has started.

The predictions must be sent by a PM (labeled CONVERSATION in 2020). The message should be titled similarly to “TT (Name of the Tournament) – Day”. Picks can be sent anytime until the deadline set by the manager which usually is the beginning of play each day. The same picks will be used for singles & doubles.

Where Can I find more information ?

Tennis Tipping forum is the place where all the additional information about TT can be found.

If the board goes down as has happened before, send your picks to: [email protected] 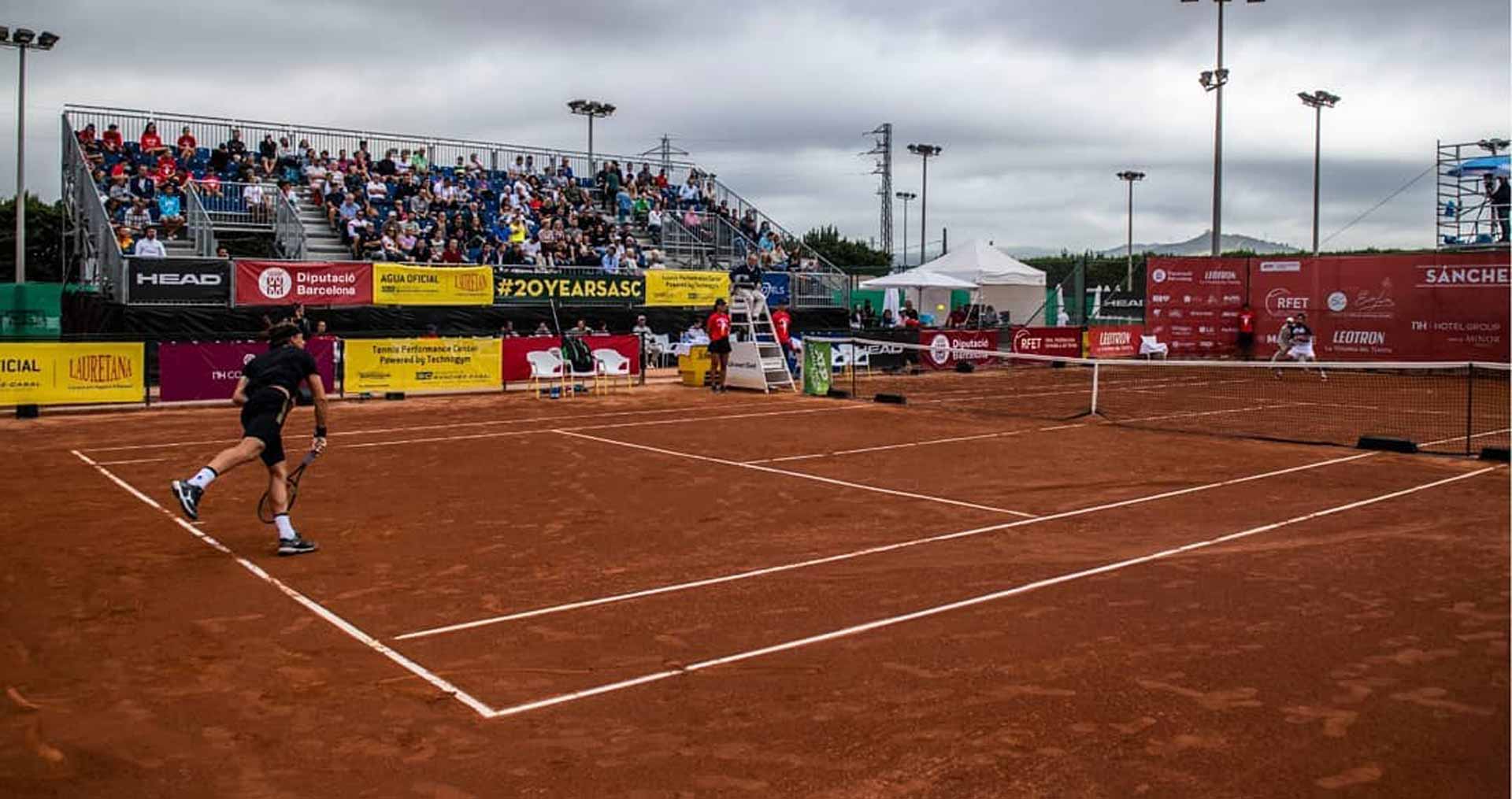 Send all Picks to : INSERT NAME
DEADLINE at ? AM LOCAL / ? AM CET/CEST

Doubles with @nachotuerto to vulture doubles event
Click to expand...

will be a hard place to defend singles RG final from

Joined 7 mo ago
·
12 Posts
In singles, doubles with @scher
S

Jessacol21 said:
In singles, doubles with @scher
Click to expand...

Doubles with @nachotuerto to vulture doubles event
Click to expand...

jervisjames said:
In please
Anyone wanting to play doubles, just confirm us.
Click to expand...

Joined Feb 18, 2012
·
1,862 Posts
In for singles
1 - 17 of 17 Posts
Join the discussion
Continue with Facebook
Continue with Google
or sign up with email
About this Discussion
16 Replies
10 Participants
Last post:
Rafael Reis 2 d ago
Mens Tennis Forums
A forum community dedicated to male tennis players and enthusiasts. Talk about everything from the ATP, NSMTA, to college Tennis and even everything about equipment. It's all here!
Full Forum Listing
Explore Our Forums
General Messages Chat Threads Non-Tennis Challengers threads The Federer Express
Recommended Communities