Milos Raonic talks with the media at Rexall Centre at York University on August 4, 2014 in Toronto, Canada.
► Show Full Signature

Toronto, August 5, 2014 - Chris Kermode presents Milos Raonic with his Top 10 trophy commemorating his achievement of breaking into the game’s elite.

Raonic made history one year ago when he became the first Canadian and the first player born in the 1990s to break into the Top 10 after reaching the final in Montreal (l. to Nadal). After winning his sixth ATP World Tour title at the Citi Open last week (d. Pospisil), the 23 year old is at a career-high World No. 6.

"It's great, that kind of recognition," said Raonic. "It's great all the things that have happened in this past year. I think the progress I have made, the development I've been fortunate to go through. The sights pretty much go down now. It's No. 5, No. 4, No. 3, whatever comes after that. It's about getting better each week and figuring out a way to win matches."
► Show Full Signature
T 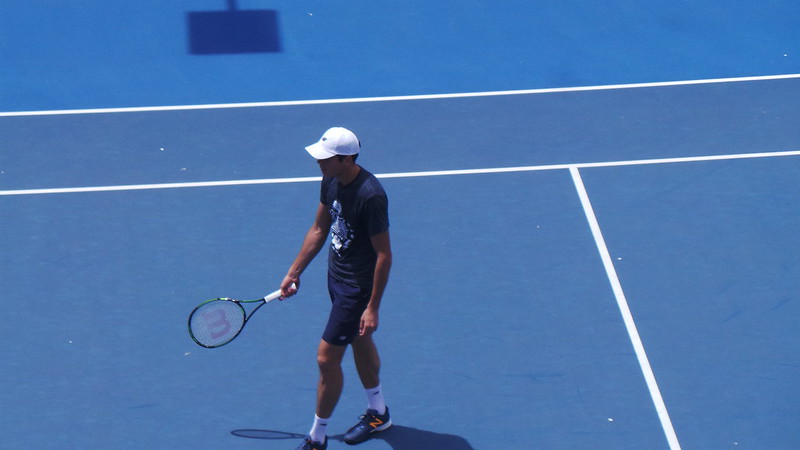 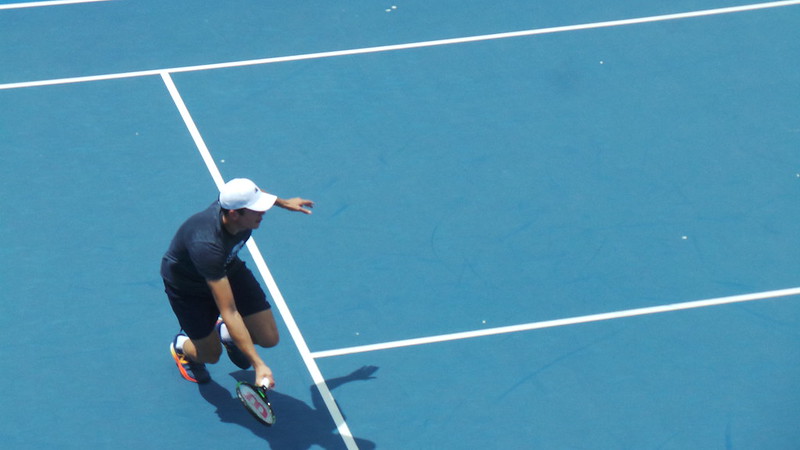 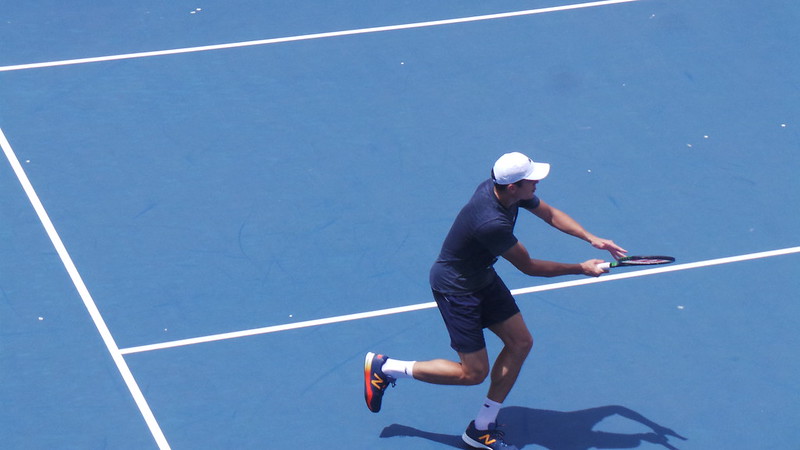 181 - 196 of 196 Posts
Join the discussion
Continue with Facebook
Continue with Google
or sign up with email
Recommended Reading
Read More
Read More
About this Discussion
195 Replies
25 Participants
Last post:
tennis2018 Mar 4, 2017
Mens Tennis Forums
A forum community dedicated to male tennis players and enthusiasts. Talk about everything from the ATP, NSMTA, to college Tennis and even everything about equipment. It's all here!
Full Forum Listing
Explore Our Forums
General Messages Chat Threads Tennis Betting Forum Non-Tennis Challengers threads
Popular Communities