Calm, understated songs that say a lot with very little. Less is more. Can be songs of any genre.
Click to expand...

How to play?
It's very easy! Every game, the winner of the previous edition chooses a theme. Every player sends a song to the manager via PM (don't make it public!) that meets the criteria and after a period of time a playlist is created. Then it's all about listening music, picking your favorite songs and sending your votes to the manager. The song with the most points wins!

How long does the game last?
Games usually last around 20 days (8 days for nomination + 12 days for voting phases), so don't worry, there's plenty of time.

1) Songs Submission Phase: Here you choose a song that complies with the game's theme and send a YouTube link to the manager. This phase lasts around 8 days.

(If two or more players happen to send the same song, the manager will accept the first player's choice and request the others to send a different song. All this will be done privately via PM. You are also allowed to change your submission 2 times.)

2) Voting Phase: You'll have around 12 days to listen to the playlist and send the manager your votes.

(The voting format is explained below. You are allowed to change your vote 1 time.)

3) Final Ceremony: This is where the manager reveals who submitted each song and how many points it got! The ceremony takes place shortly or soon after Phase 2 ends.

(Remember, dates and time will be provided by the manager but they are not set in stone. If it's needed, the manager might change them with previous notice.)

How to vote?
After listening to the playlist, you send your favorite songs via PM to the manager (= Ilkae in this case) in one of the following formats. Note that you can't vote for your own song. The voting format depends on how many people play:

1) If 27 players or fewer participate, you vote for 10 songs ranked from top to bottom and numbered like this:


Code:
2) If 28 or more players participate, the manager will host Semifinals. In each Semifinal, you vote for 10 songs as in the previous example. After the semi-finals the manager will publish a list of those songs that have reached the Final and you should vote again. Remember that even if your song doesn't make it through to the Final, you are still allowed and indeed requested to vote in the Final!

1) If you don't vote at all, your song will lose the maximum amount of points. (12 points)

2) If you vote for fewer songs, you will receive penalty points in reverse order of the points awarded (to the songs) in the particular voting format. (9 votes -> 1 point penalty, 8 votes -> 2 points penalty and so on)

1)If the same song is sent by more than one player, the manager is supposed to ask the second and further players to choose another song.

2) The manager is required to send her/his own votes to MWW (click here), not later than 48 hours before the respective voting deadline (also in semifinals), else the manager's votes will not count.

3) Submission & vote changes: you are allowed to change your submission 2 times, and your vote 1 time.

5) The ideal duration for a 'midsized' BSG edition is 20-21 days: 8 for Nominations, 12 for Voting, 1 for transition or extensions.
The manager is however free to move the dates or extend that duration quite a bit.

6) Late votes: It's common practice in BSG to count late votes until the actual start of the results revelation (or Ceremony).
That could make things tough for the manager though. It's alright if the manager announces (shortly) in advance that the deadline will be strict, but then really no late votes can be accepted (as situations where the manager can arbitrarily decide if a vote counts, could be abused for results manipulation).

8) "Best Song Game" is a simple and catchy label, but one of the purposes of this game is to discover new music.
Past Editions 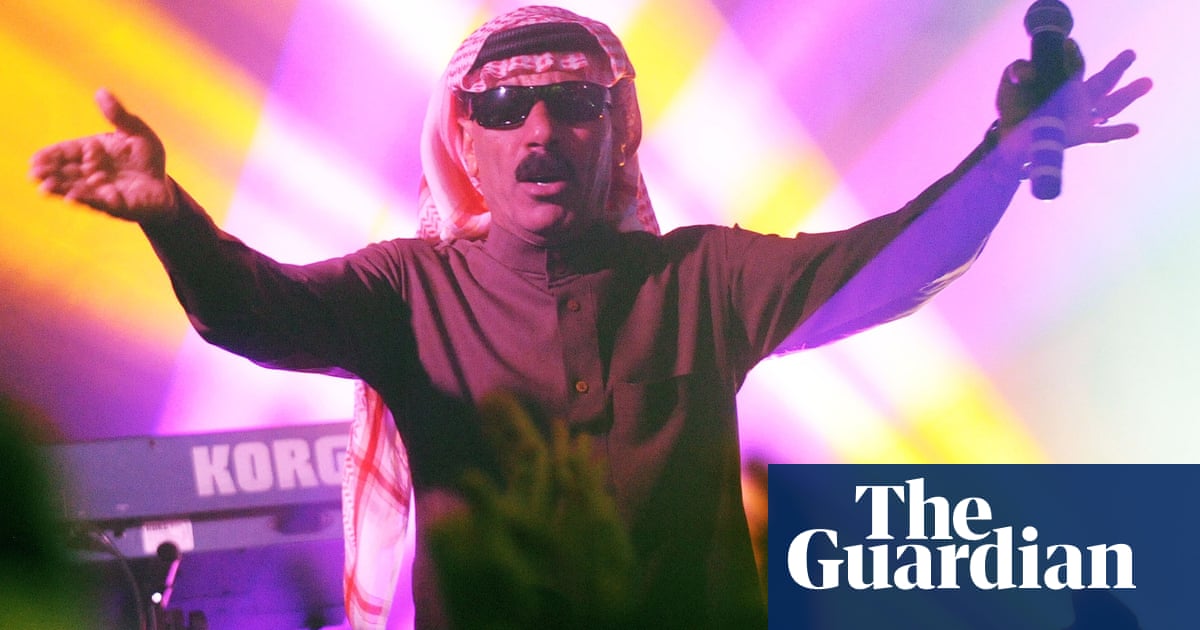 Arrest relates to alleged membership of Kurdistan Workers’ party, which is proscribed by Turkey and the west

I don't know how to alphabetize Непознати, so I put it at the bottom of the list like a true anglo supremacist

Lol, I was thinking Red = Voted was a participant. Now I understand what it means.

I'll tag some people in a bit

Our H is your N.... but you should not have read Agatha Christie's "Murder in the Orient Express".... Bad luck.

A record low 12 players in a minimalism game sounds about right.

MWW said:
A record low 12 players in a minimalism game sounds about right.
Click to expand...

Six and a half hours remaining

Joined 9 mo ago
·
139 Posts
I sent a banger
1 - 20 of 110 Posts
Join the discussion
Continue with Facebook
Continue with Google
or sign up with email
About this Discussion
109 Replies
16 Participants
Last post:
Chris Kuerten a moment ago
Mens Tennis Forums
A forum community dedicated to male tennis players and enthusiasts. Talk about everything from the ATP, NSMTA, to college Tennis and even everything about equipment. It's all here!
Full Forum Listing
Explore Our Forums
General Messages Tennis Betting Forum Non-Tennis Challengers threads The Federer Express
Recommended Communities