Joined Jun 11, 2019
·
185 Posts
Love this analysis of the Djokovic Thiem match.
Would like to see this technology used on a regular basis, so comparisons can be made on how aggressive a player is playing.
Notwithstanding that the older generation players had far inferior racquets, the sustained speed of Thiem’s FH would have to be up there with any match in history. Some argument for the big 3 versus the likes of Laver’s era for sheer court coverage needed to retrieve shots at this pace. 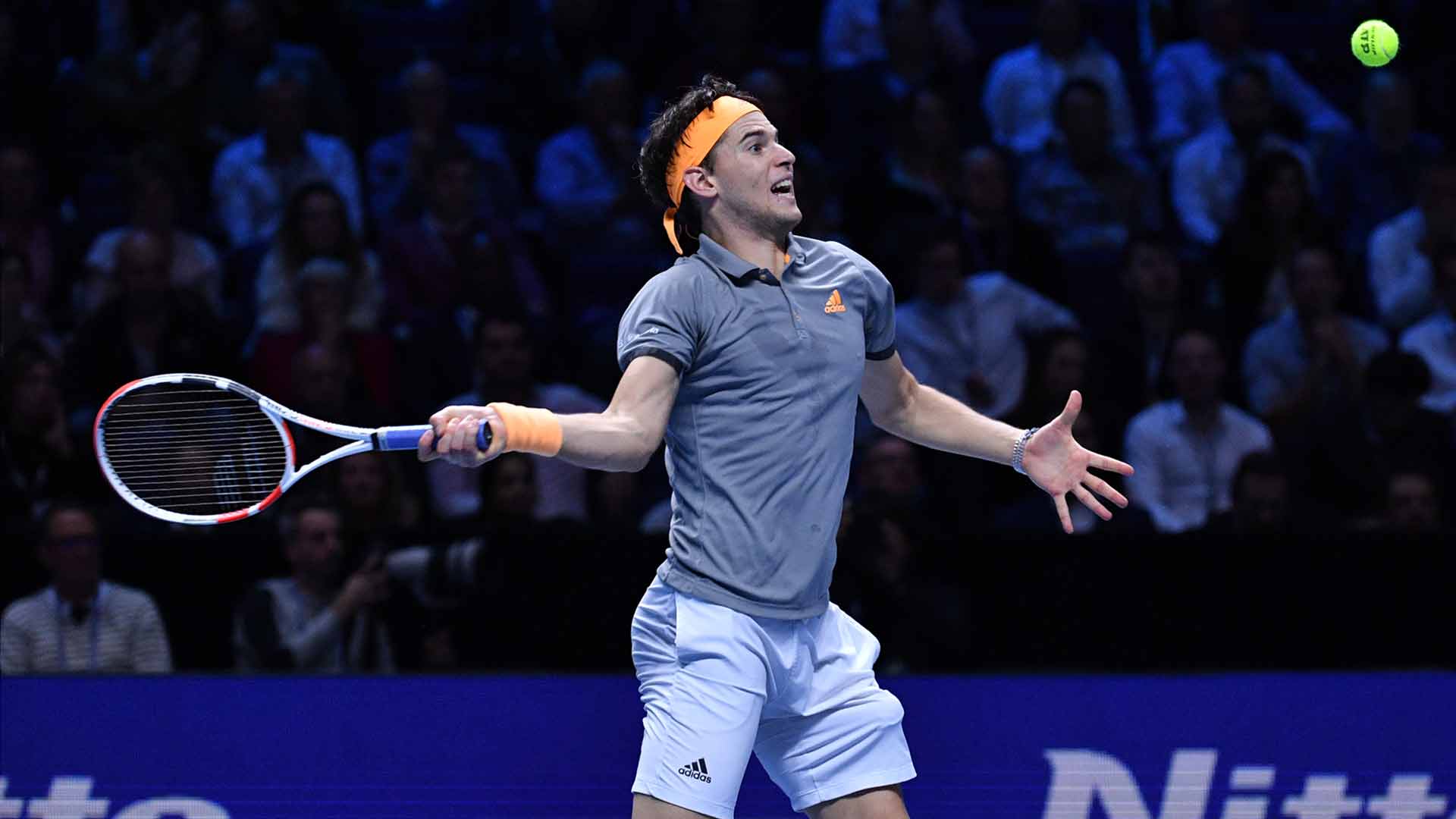 Dominic Thiem defeated Novak Djokovic 6-7(5), 6-3, 7-6(5) in a two-hour, 47-minute epic at the Nitto ATP Finals on Tuesday evening. But the Austrian did not just win, he took the match from the five-time champion with brute force according to Hawkeye.

Join the discussion
Continue with Facebook
Continue with Google
or sign up with email
About this Discussion
0 Replies
1 Participant
Last post:
JLZ Nov 13, 2019
Mens Tennis Forums
A forum community dedicated to male tennis players and enthusiasts. Talk about everything from the ATP, NSMTA, to college Tennis and even everything about equipment. It's all here!
Full Forum Listing
Explore Our Forums
General Messages Non-Tennis Rafael Nadal Blog Challengers threads The Federer Express
Recommended Communities